HENRY CATENACCI was born in New Jersey and lived and worked in New York City for many years.

Although blind in his left eye since the age of two, Henry has devoted much of his life to reinterpreting what he sees around him through his drawings. He started at the age of three, just months after losing half his sight, and he has created thousands of drawings and paintings since that time, all laboriously detailed and technically precise in composition.

Over the years, Henry has worked in graphite pencil, charcoal, ink, marker, chalk, pastels and watercolors. His latest drawings are composed of multi-layered wax pencil and gouache (an opaque watercolor). Using pencil and paint to render a great richness of depth, illumination and obsessively precise detail, he combines graceful and elegant hyperrealism into compositions hauntingly surreal.

Henry's artwork has been exhibited in galleries in New York City, New Jersey, San Antonio and Santa Fe. From February to May of 2012, the University of Texas at San Antonio, in association with the Smithsonian Institution, hosted a retrospective exhibit of his work.

In addition to his artistic work, Henry has written many short stories and one full-length novel. 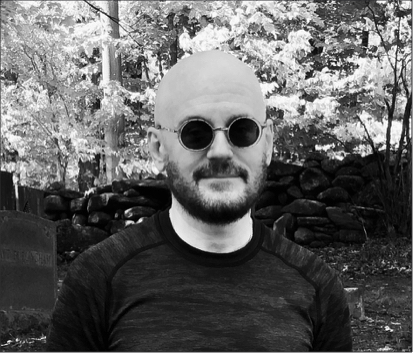